You remember the Hoverboard craze?

Hoverboards – or, more accurately, self-balanced scooters, were always a product of the future, and so when these self-balanced scooters were ingeniously branded as Hoverboards, demand went global, and it was insane – the perfect Christmas gift for manufacturers. Despite high shipments costs ($70 per unit, air freight), AND a high average price point ($350), margin rates were nonetheless 80% and 135% for shipments by air and sea, respectively.

It was a unique opportunity for IMEX to leverage its resources in China to help a client completely DOMINATE a market. 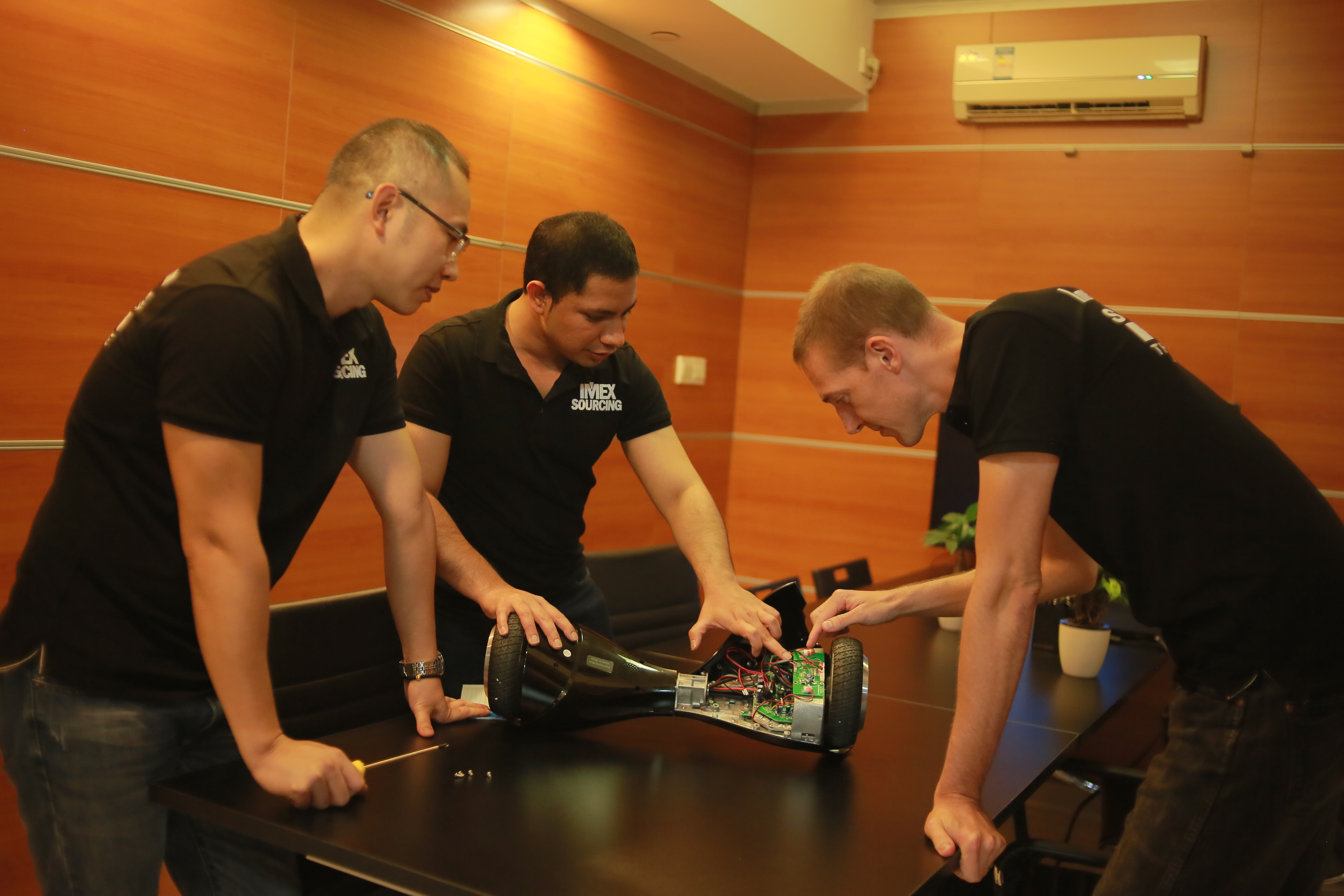 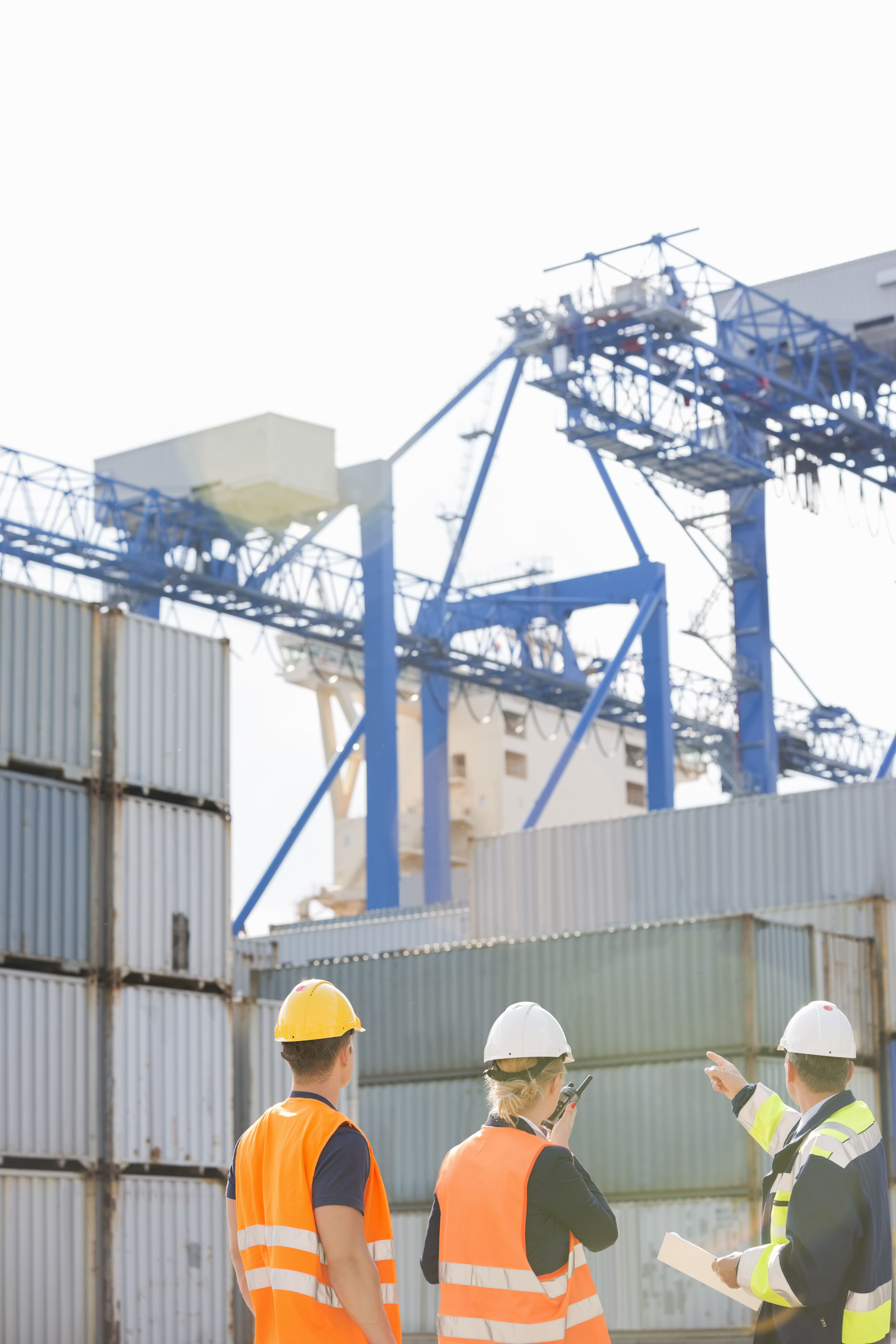 The Hoverboard rush of interest was profound enough that factories were appearing in China, as if out of nowhere, and seemingly on a daily basis, offering manufacturing rates that were not, strictly speaking, competitive. Factories were working 24/7 and STILL struggling to meet demand.

The demand rush created significant risks. Typically, small to medium factories are better described as assembly plants, meaning that they are able to transition very easily from producing different types of products. While this keeps costs low by creating a larger supply of producers, it also creates risks – products may not be produced competently or strictly adhering to standards, while a specialized and dedicated larger factory might be safer.

And so manufacturing began.

The Pre-Christmas months is when most quality control issues arise because people are in a hurry to get their product in on time and skip a lot of QC Processes, at the same time factories are under pressure to deliver quickly too and they tend to skip their internal QA processes too and make more mistakes.

For the Hoverboard, there was little else that could be done in terms of compliance because the industry was so young and the compliance standards were not clear. Furthermore, everyone wanted to maximize sales before Christmas. This tends to be an even bigger issue before and after the Chinese New Year.

Knowing this, IMEX was especially careful in their dealings with factories, and managed to find a high quality factory for its client. 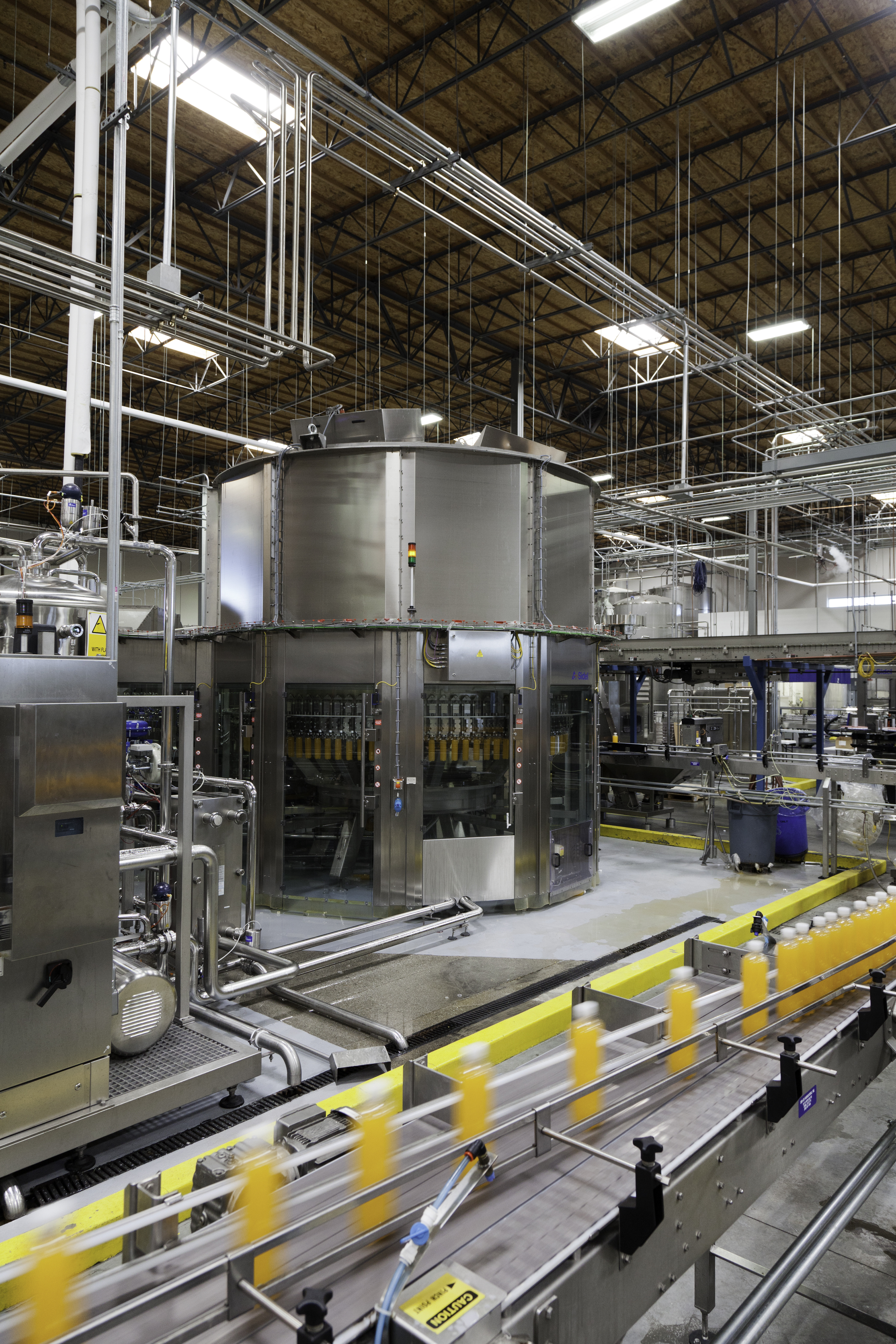 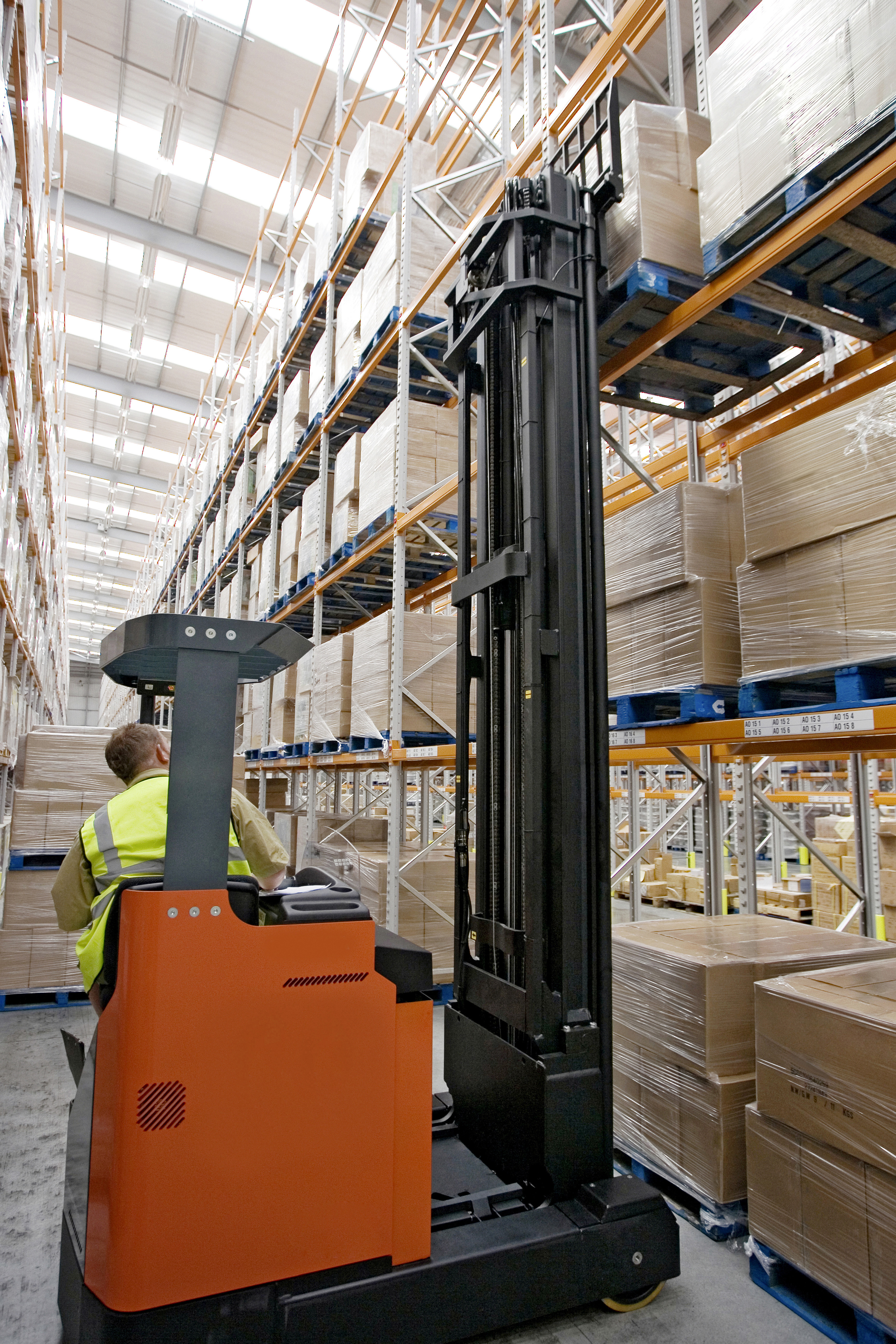 At first, Hoverboards were selling just as well as we had expected – which was, to say, they were selling quickly, and left us in a consistent rush to fulfill more orders – and collect more and more money.

As time wore on, however, major issues began to crop up within the distribution stage.

The first big problem came when The United Kingdom completely banned the use of Hoverboards in public spaces –legislating that they could only be used on private property.

With the Hoverboard effectively being a “transportation” device, things looked grim… until sales paradoxically increased! Probably because of teenagers, who likely saw the product as edgier and cooler than before.

NONE of our products had exploded, as we had sourced the highest quality parts from known and vetted factories. But we would nonetheless soon be affected by the Hoverboard chaos.

The United Kingdom instituted strict compliance measures by placing Hoverboards under “Trading Standards” scanners, and random inspections were increased on all Hoverboard shipments. Soon after, we learned that one of IMEX’s shipments was among those being inspected.

We were confident in our product, but, nonetheless, a single issue was detected: the UK standard plugs were non-compliant with UK requirements. The manufacturer was not aware that these cheap, five cent components were not compliant.

The takeaway is NOT that we had a poor product, as we had placed QC as our biggest priority. Ordinarily, this and other defects – such as fake batteries, non-compliant adapters, non-compliant plugs, irregular labeling, etc. would be ignored while bad products would leave the market owing to market economics.  The takeaway is that this could have happened to anyone! And, it turns out, was happening to not just anyone, but everyone. But for us, it was a problem.

Sadly, trading authorities decided to send a strong message – we were not allowed to replace the plug/fuse, or given the option to send the Hoverboards back to China. Instead, the whole shipment was to be made an example, and was destroyed.

We mention this to encourage you to think of what was happening to other manufacturers – especially those without quality control obsessed teams on the ground in China.

We went back to our factories in China and had the issue immediately addressed, and no further problems happened.

For us, the sales game was finally on.

A few days after our stock was released from storage and we upgraded the plugs while in UK. The entirety of the stock managed to sell out before Christmas.

However, Amazon shortly thereafter decided to ban the product for sale on their platform and we were left with a lot of stock without a sales channel!

In response, we worked with our client to quickly setup an e-commerce website, bringing the product back up for sale again. Instead of paying 15% sales fees to Amazon, we were easily able to reinvest that on pay per click advertising, simultaneously growing the brand name and sales while many vendors simply chose to leave the market.

Between the explosions and the Amazon ban, you can imagine how Hoverboard competitors were doing. 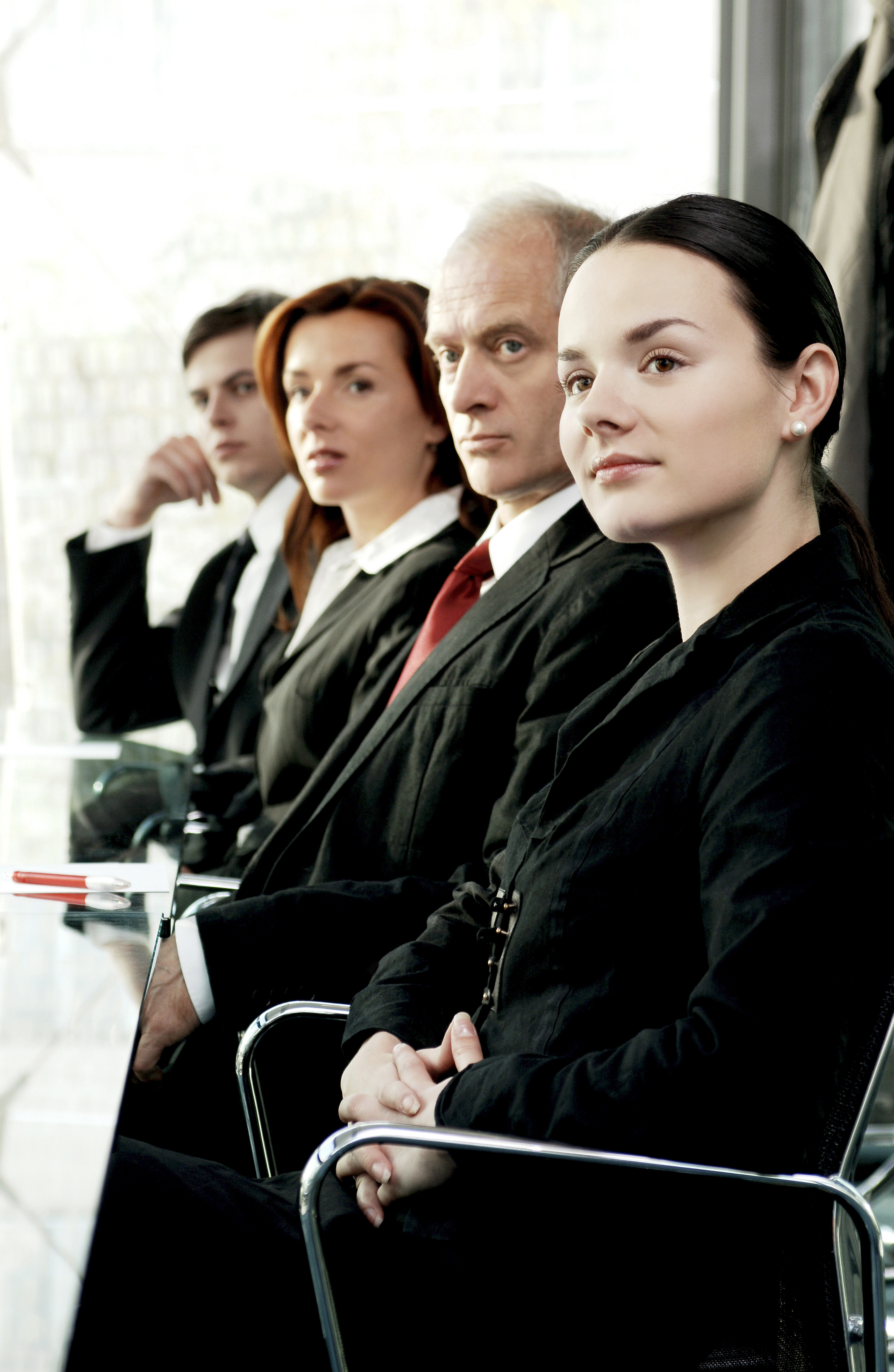 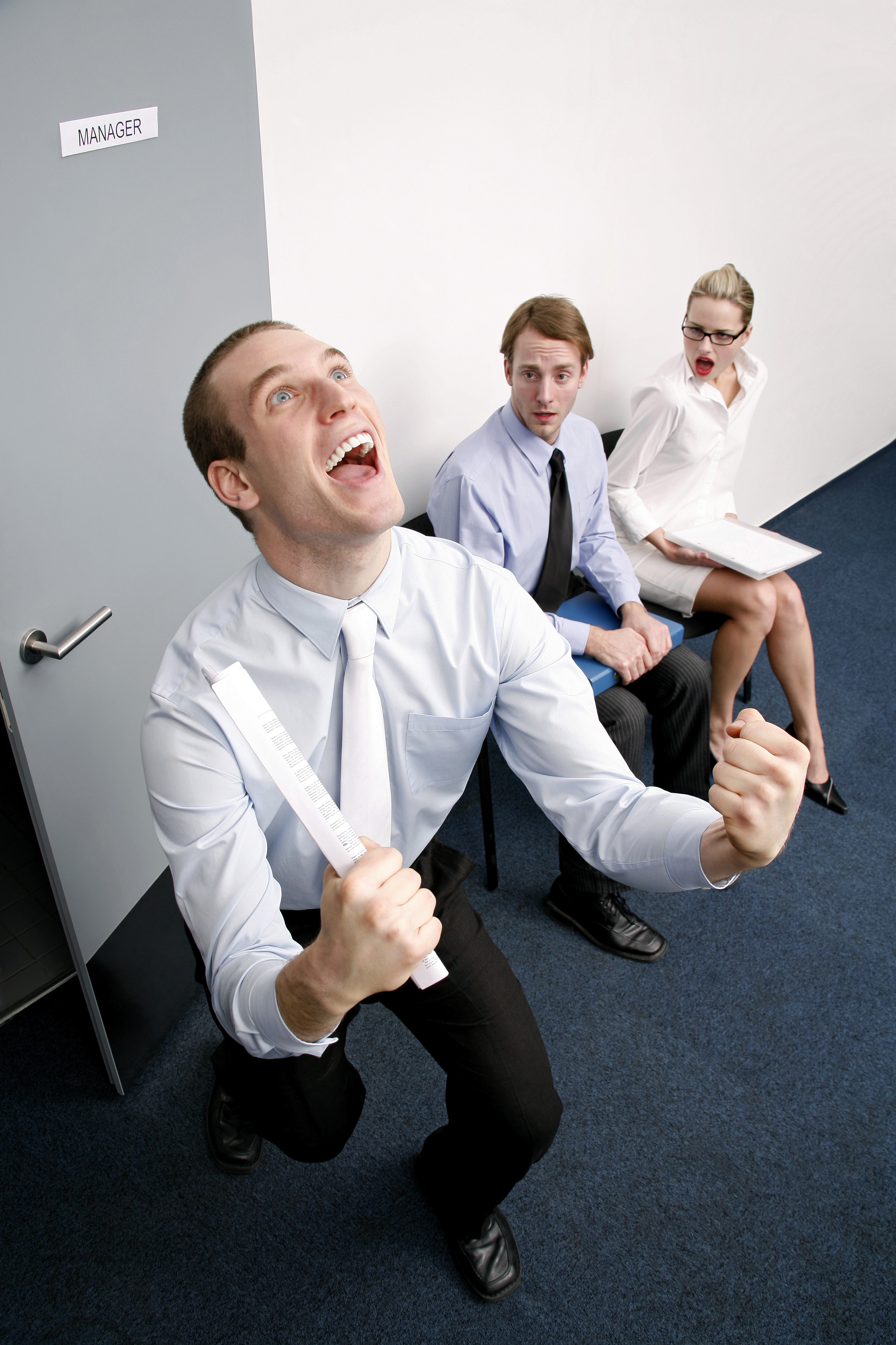 While these compliance issues created a giant nightmare for Hoverboard vendors, it also had the effect of significantly narrowing the market, pushing out all the factories vendors in the market who hadn’t paid enough attention to compliance to survive the stringent measures in place at different markets. Our factory, being one of the bigger ones and properly vetted, had survived.

It was now prospering, too.

With the market completely clear of competition, our client decided to put resources into building their brand. By April this year, our client was selling one 40ft container per month, and now it has gone up to 3x40HC containers per month – or about $400,000 worth of purchases every month and about $1.6 million in sales. The product continued to evolve to where we now have a 1.5% return rate – quite impressive for a product that had a reputation for exploding.

Seizing the opportunity to effectively dominate the Hoverboard market required a confluence of factors:

Had we been less stringent in any of the stages, our product could have been completely decimated, such as had happened to the client’s rivals. Ultimately, being the one vendor that had been the most careful ensured that the client was one of the few left standing in the Hoverboard market. That, together with the fact that the client was able to reinvest its savings from using the e-commerce platform – and its gains from not losing its entire inventory – led  to a complete market consolidation.

This is a case where China based experts with a devoted focus on QC and compliance wasn’t just the difference between having a market advantage or not – in this case, it was the difference between absolute success and cataclysmic failure. Quality control is the most important issue in sourcing from China, and it is why QC is the major focal point for all of IMEX’s services.

Are You Looking For the Same Results?